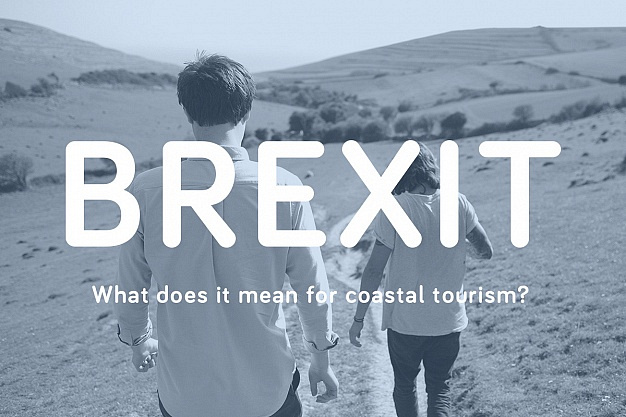 On 23 June the British public voted for the UK to leave the European Union. The Government has agreed that the outcome of this vote will be respected and acted upon by the UK Parliament.

The Tourism Industry Council has agreed that there are a number of significant potential impacts and opportunities for the UK tourism industry related to the UK leaving the EU. So it has developed an industry-wide document for the Department of Culture, Media and Sport (DCMS) and the Department for Exiting the European Union (DexEU), identifying these issues so that they could be taken into account during the Government’s forthcoming negotiations on the UK’s new relationship with the EU.