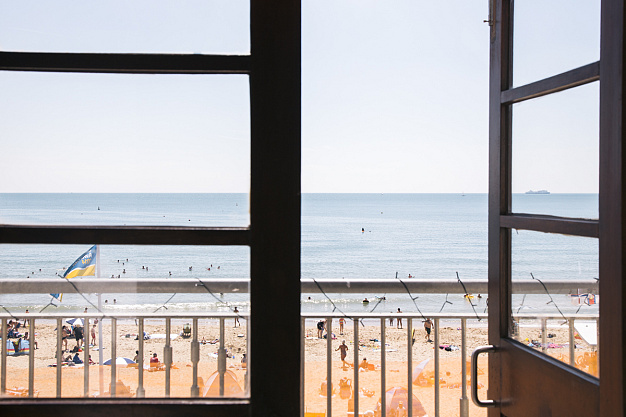 ​Seaside Towns in the Age of Austerity

Recent Trends in Employment in Seaside Tourism in England and Wales

The Seaside Towns in the Age of Austerity report published in July 2014 by a team from Sheffield Hallam University provides the most recent estimates for employment supported by coastal tourism since 2008. It provides figures for 121 individual resorts around the coast of England and Wales.

It reveals that the coastal tourism industry remains a substantial and growing employer.

The report also explodes the popular myth that the increase in the numbers of foreign holidays has destroyed the economy of Britain’s own seaside towns.

In fact, the British seaside tourist industry continues to employ as many people as the whole of the telecommunications sector, and more than the motor industry, the aerospace industry, pharmaceuticals or steel.

The report uses novel methods to disentangle the jobs supported by tourism - in shops, hotels, bars and restaurants for example - from those supported by local consumer spending.

The report finds that:

The 2014 report,Seaside Towns in the Age of Austerity: Recent Trends in Employment in Seaside Tourism in England and Wales, by Christina Beatty, Steve Fothergill and Tony Gore, can be downloaded here.