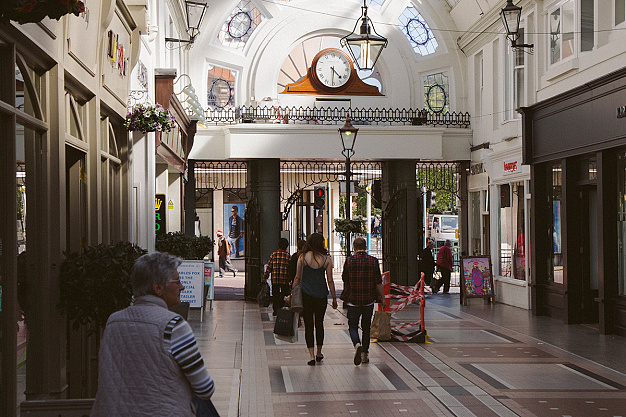 “There are no hard times for good ideas” according to American retail magnate Harry Selfridge, and the latest report from the University of Southampton shows that the British High Street has been innovating and developing during the recession.

Strong, diverse, attractive and imaginative high streets are crucial to every tourism destination. VisitEngland research reveals that retail spend during UK holidays is worth £9,121m and 17% of the overall holiday spend. Retail provides wet weather activities but run-down boarded-up shops detract visitors, giving an unsafe and unwelcoming impression of the resort.